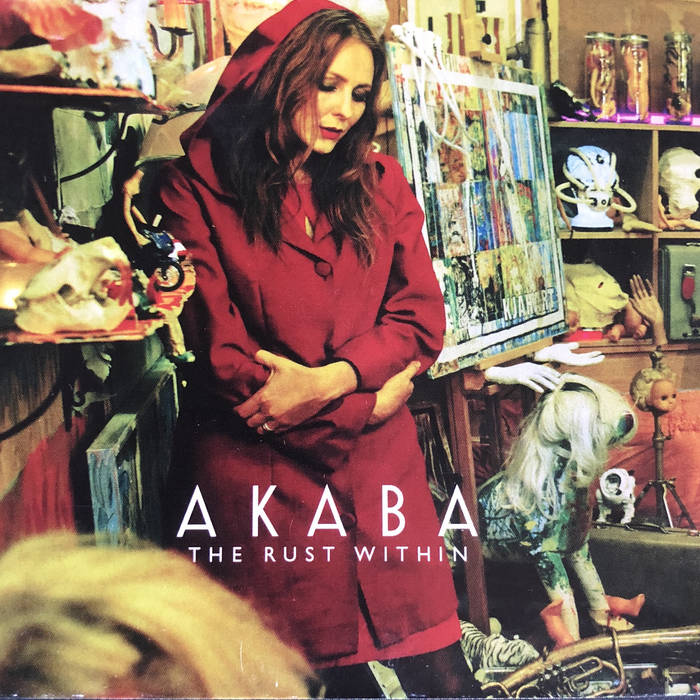 Sven B. Schreiber My second Bandcamp-cheers-us-all-up-with-a-no-fee-day purchase had to be from Mattias Olsson's Roth Händle Studio, of course. The Änglagård drummer and collector of fascinating vintage keyboards is involved in several interesting projects - partly as composer, partly as producer, partly as musician, or various combinations of that. "Akaba" is a band led by his wife Åsa Carild (aka Åsa Eklund), who composed the music, wrote the lyrics, sang the lead vocals, and played a plethora of instrumen

A little insight into the weird world of Roth Händle studios. A recording studio located in Stockholm, Sweden, run by producer and musician Mattias Olsson.

Bandcamp Daily  your guide to the world of Bandcamp

Cannibal Corpse's George "Corpsegrinder" Fisher stops by for an interview