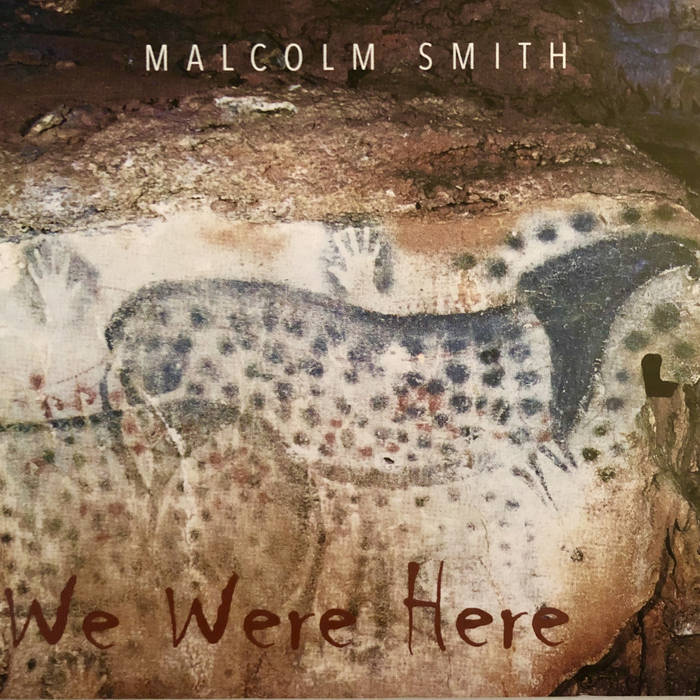 Sven B. Schreiber I fully second Mattias Olsson's idea of creating some kind of archive of the projects he has participated in here. It doesn't matter if it's incomplete, as long as this exciting stuff - some of it rarities much sought after - doesn't get lost. So who is Malcolm Smith? Well, it took me some time to find out that he's the guitarist of "Metaphor". I've even found one of their albums on my wishlist. Keyboards are played by "Metaphor" fellow Marc Spooner, drums by the one and only Mattias Olsson. Favorite track: Monkey Signature.

A little insight into the weird world of Roth Händle studios. A recording studio located in Stockholm, Sweden, run by producer and musician Mattias Olsson.

Bandcamp Daily  your guide to the world of Bandcamp

Cannibal Corpse's George "Corpsegrinder" Fisher stops by for an interview